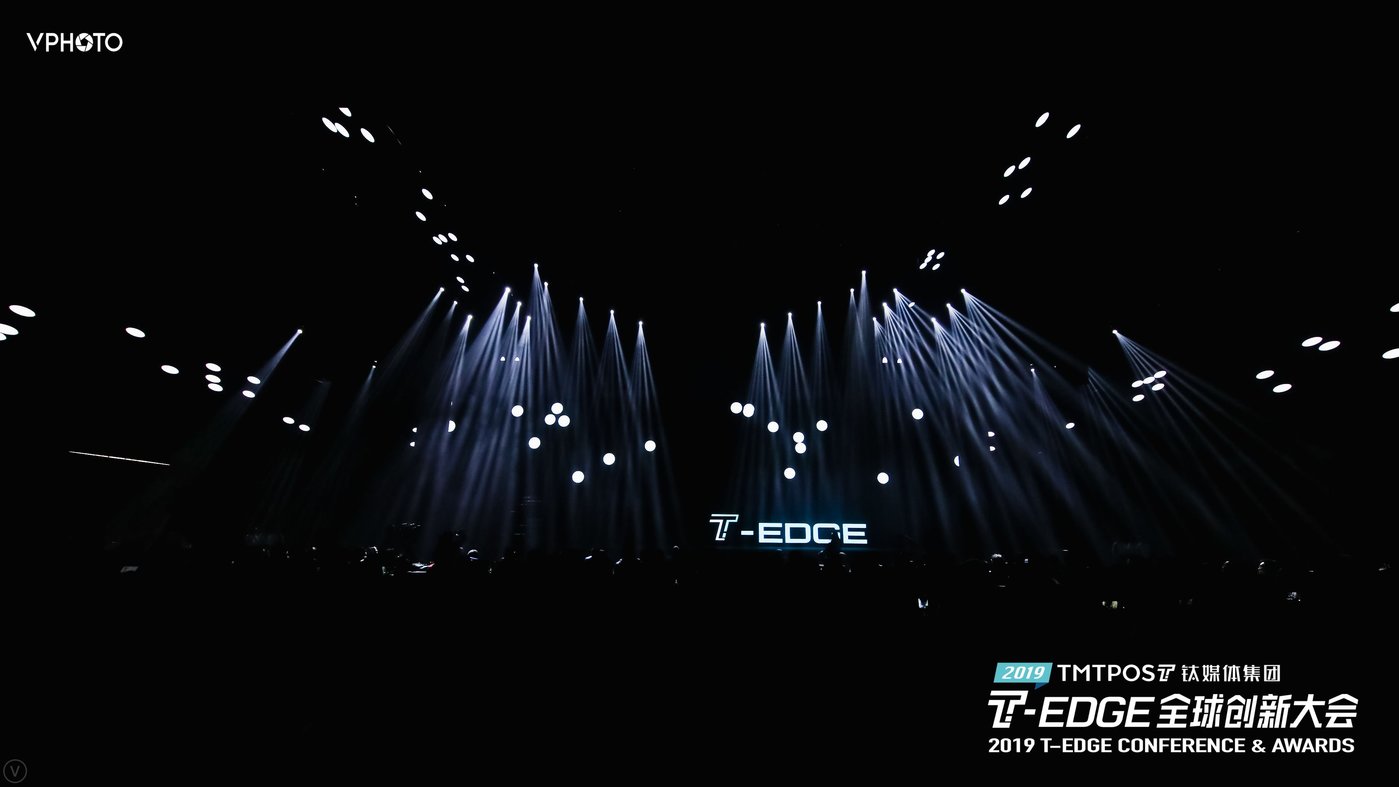 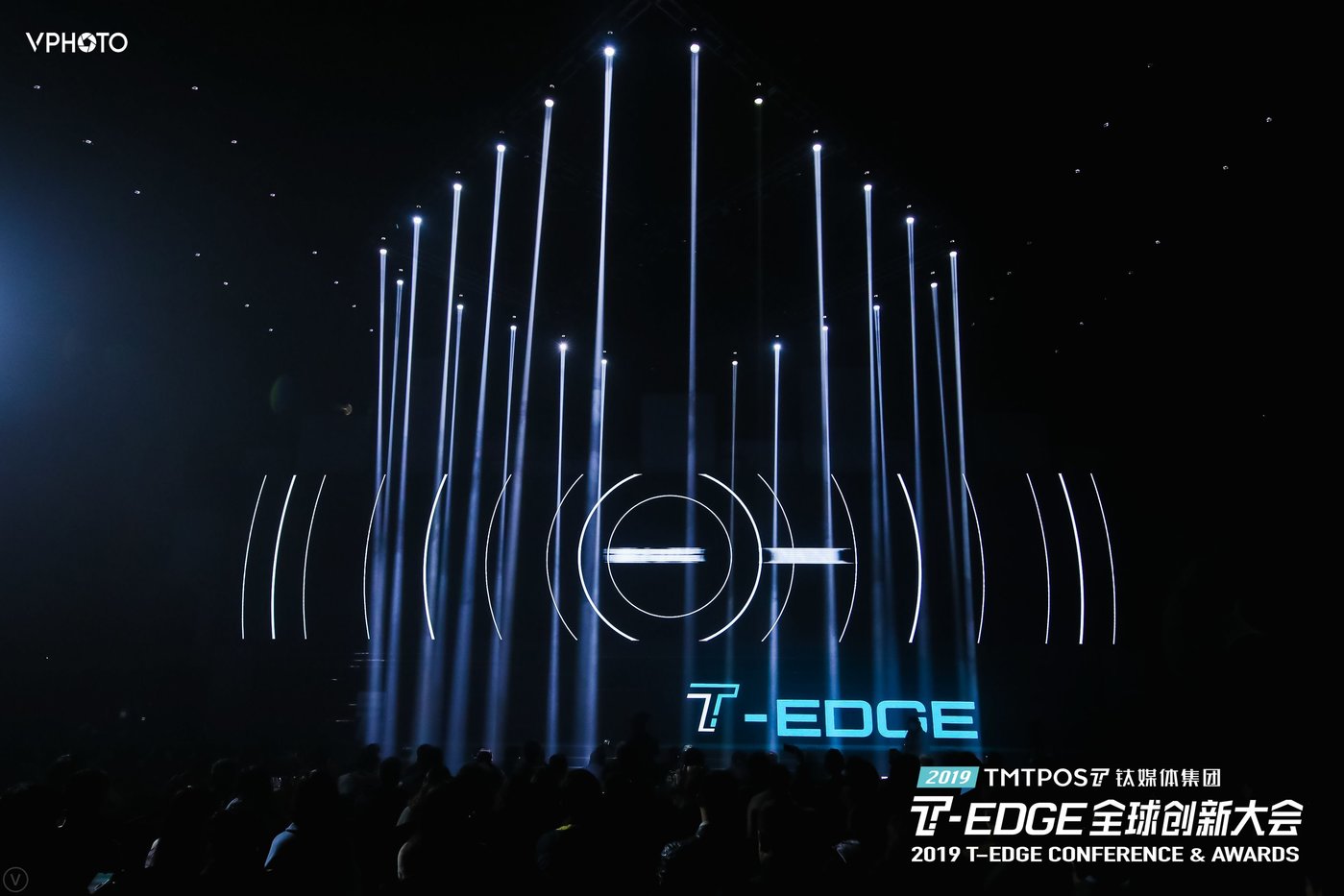 In this annual gathering of leaders and practitioners in technology and innovation, more than 100 speakers from around the world came together to crowdsource ideas and build consensus amid the changing global trends. 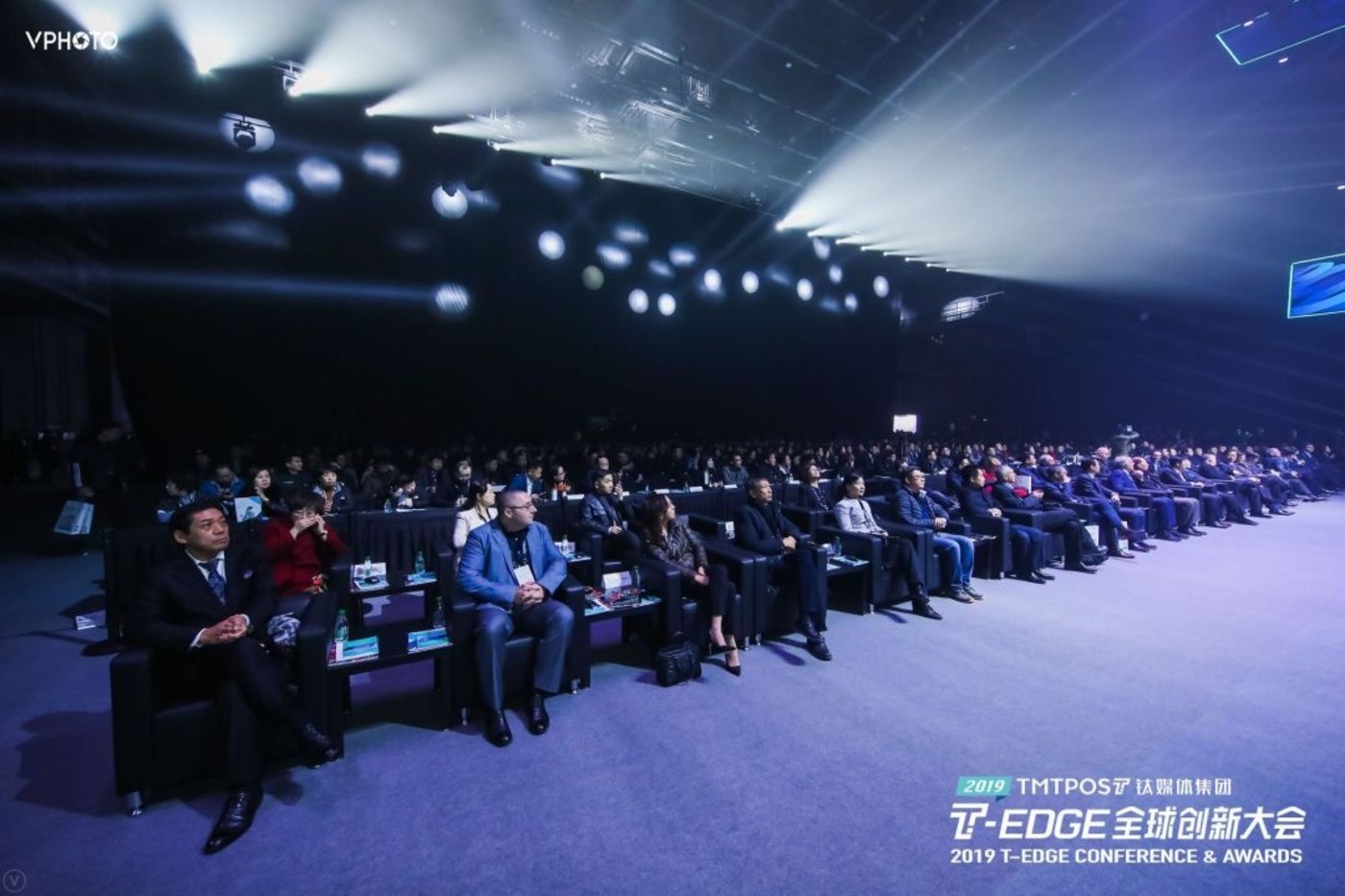 As organizer representative, Zhao Hejuan, the founder and CEO of TMTPOST Group, explained the T-EDGE concept: "T is an abbreviation of Technology; EDGE stands for the frontiers of Economy, Digitalization, Globalization and Efficiency. In this day and age, technology is an important driving force in our future economic development, world digitization, globalization and an overall more efficient society. T-EDGE highly resonates with that."

"The world ahead is full of uncertainties and challenges, and we are glad to be friends of and partner with all of the challenge takers. T-EDGE is committed to being both a communication hub for leading global innovators as well as an important link connecting China and the rest of the world," she said. 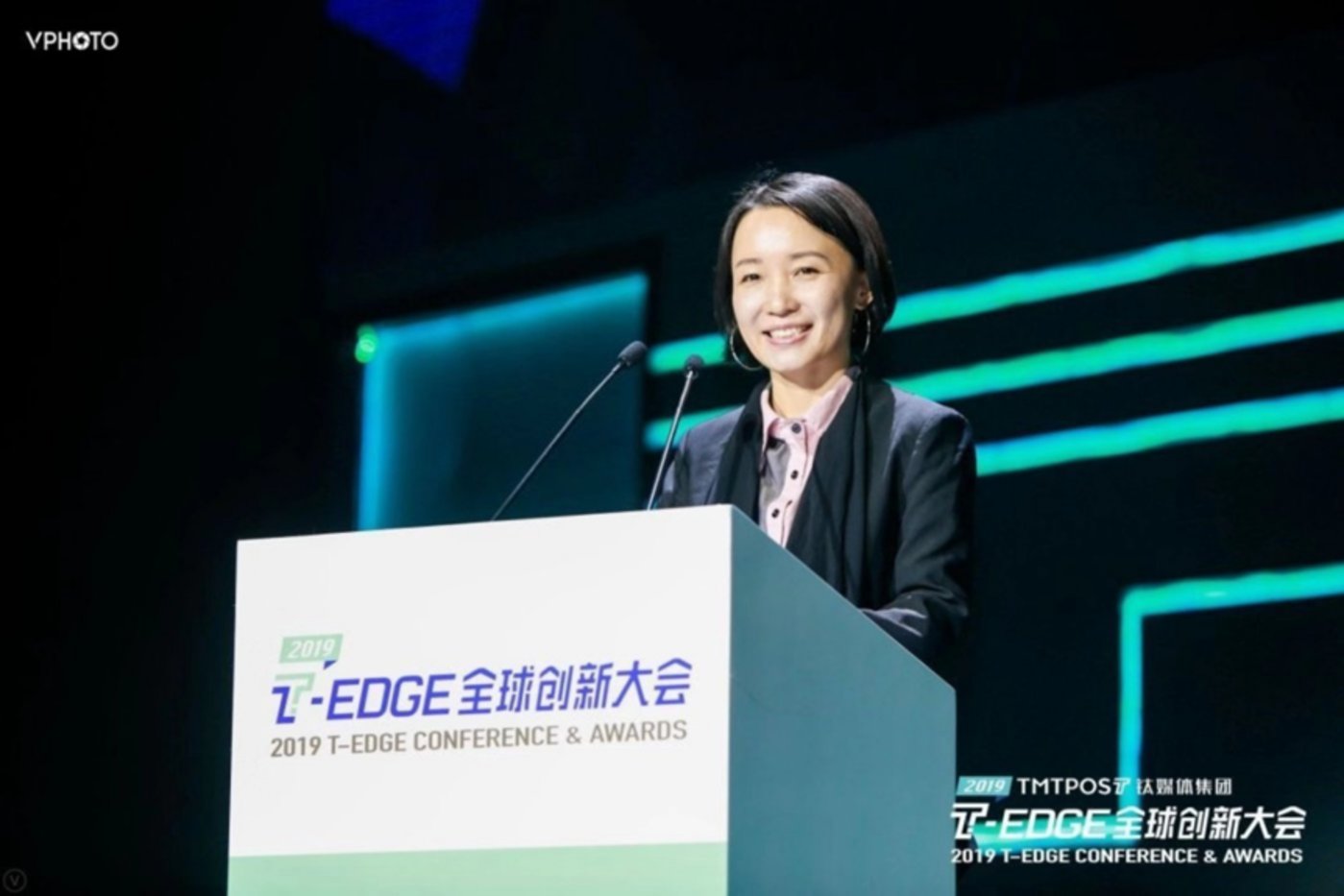 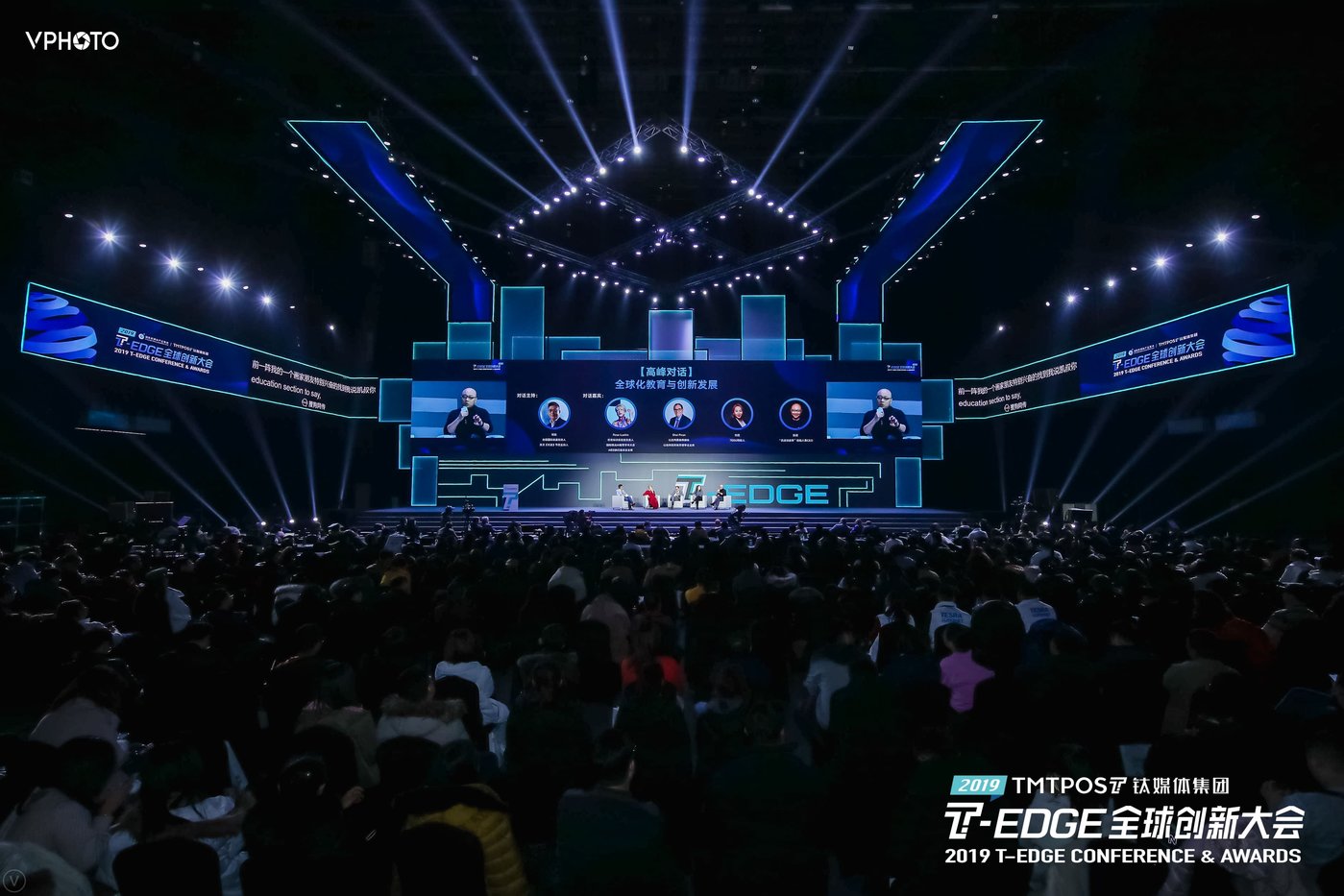 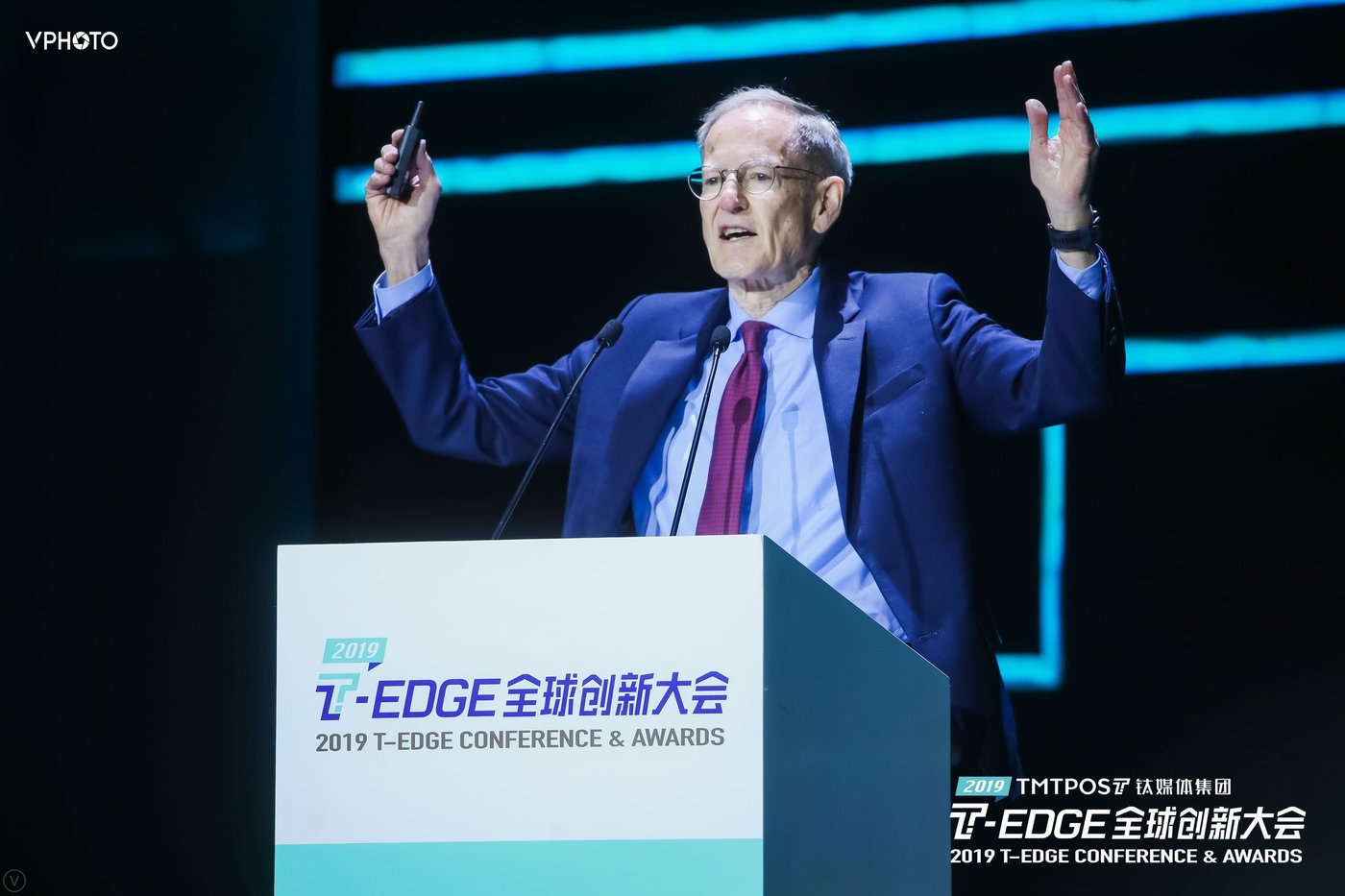 On the morning of Day 2, December 7, the China-Japan International Cooperation Industry Forum, as a central part of the event, featured welcoming speeches from Yang Xiuling, deputy secretariat of Beijing Municipal Government, and Wang Youguo, head of Beijing's Daxing District.

Wang pointed out that China and Japan are close neighbors with frequent exchanges in economy, trade, science and technology. This year's gathering will discuss the trends in the industrial development of the two nations and the investment opportunities that new generations will create. 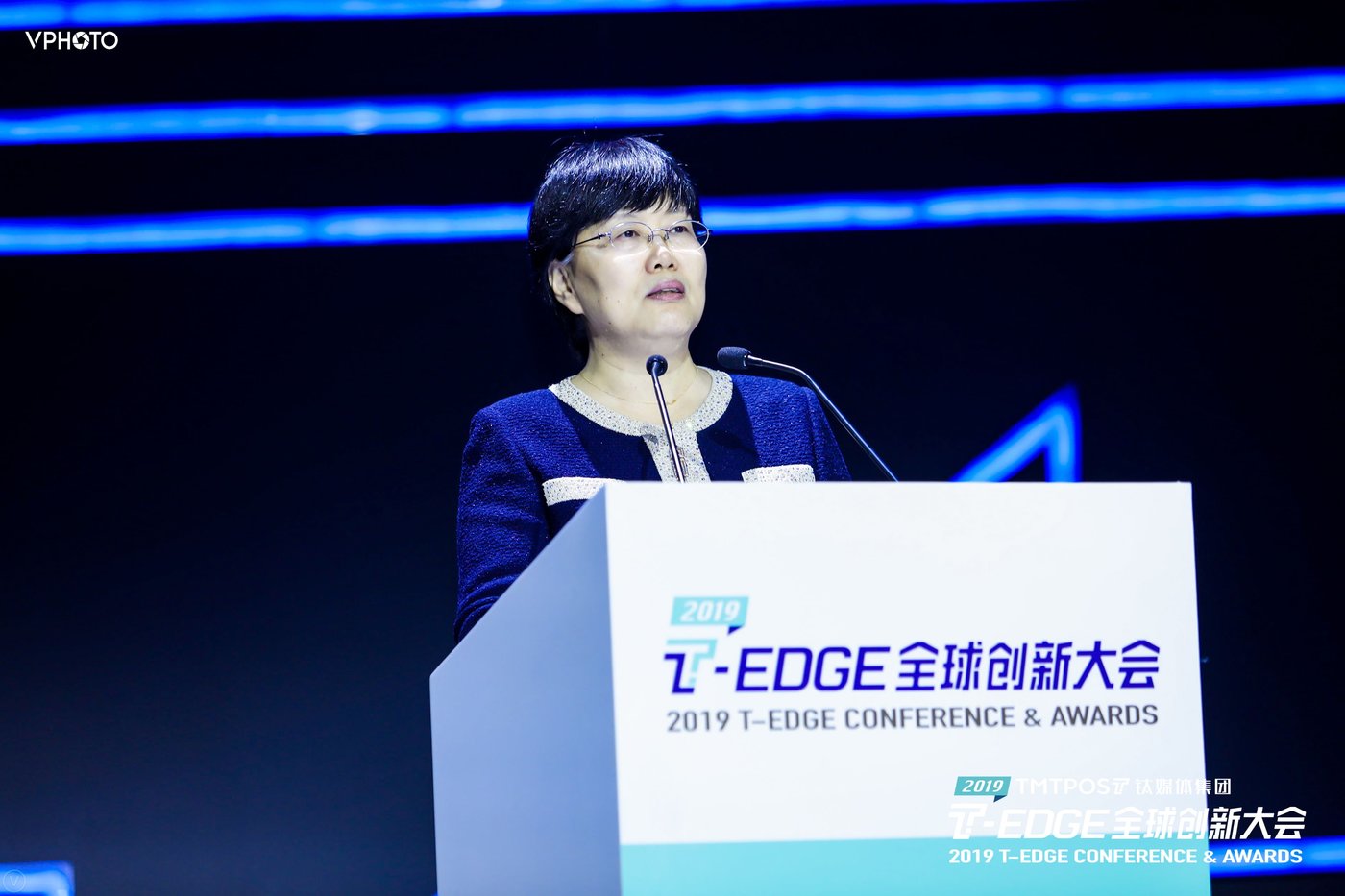 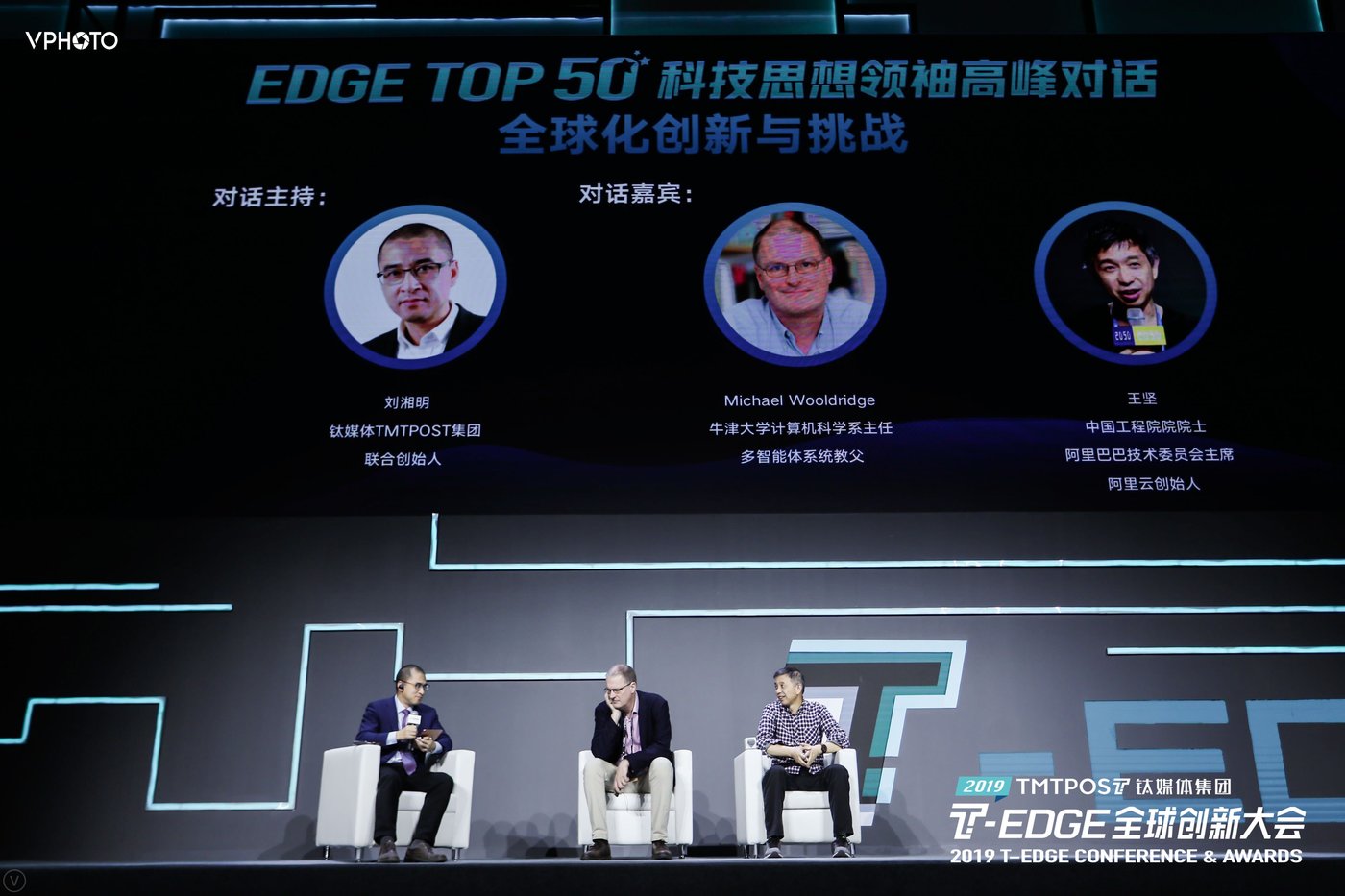 At the simultaneously running T-EDGE Innovation Contest, nearly 50 venture capital leaders from Silicon Valley, Israel and China were giving feedback and guidance to roadshows of entrepreneurs. The contest's aim is to offer a platform for dialogue and from among the startups discover the next industry disrupter. 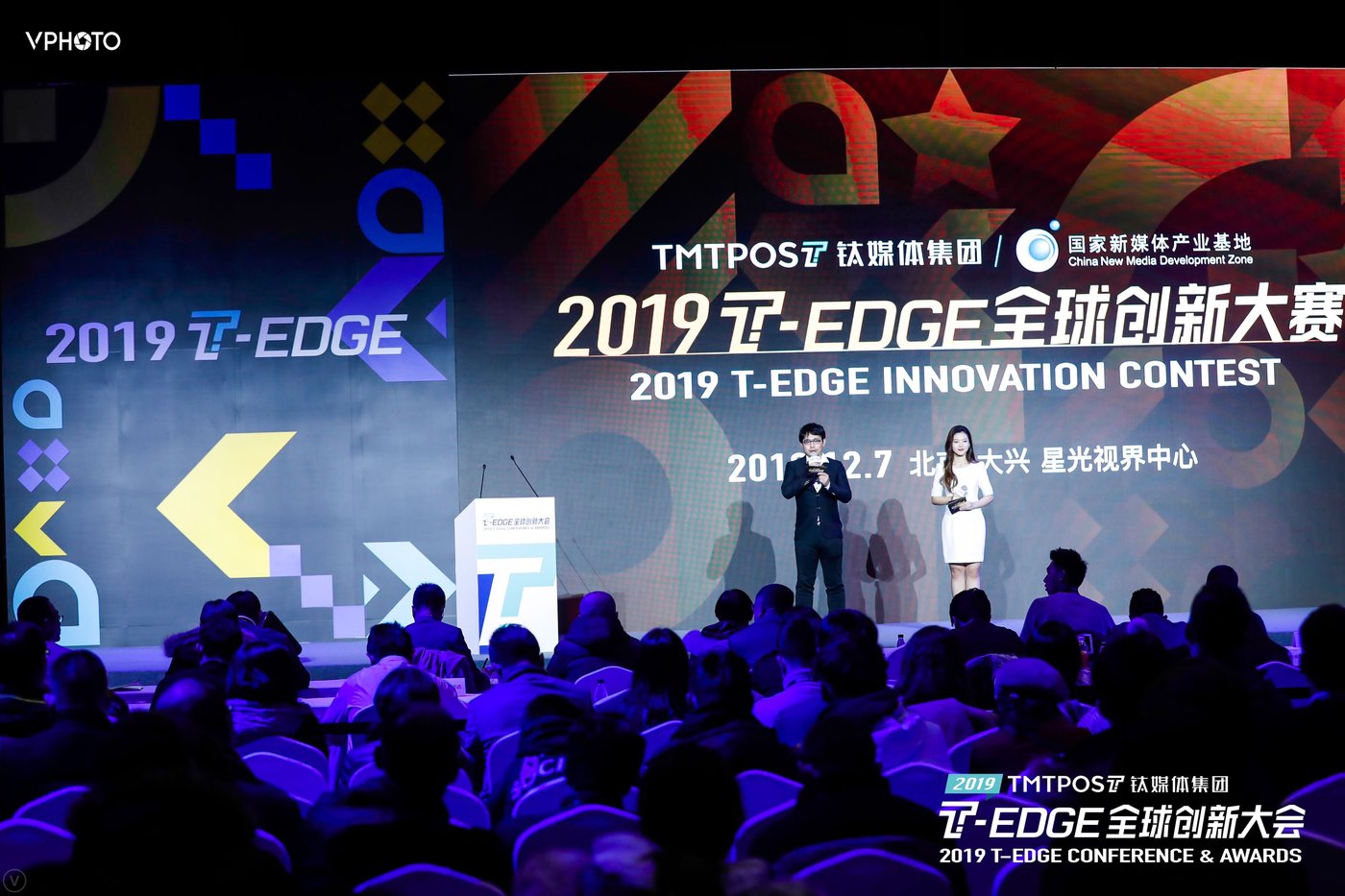 The final day of T-EDGE 2019 kicked off with the CHAINSIGHTS Fintech & Blockchain Summit. Jean Tirole, winner of the 2014 Nobel Prize in Economics, Senior Partner Emeritus of McKinsey & Co. Peter B. Walker, chairman of Zhongchao Credit Card Industry Development Fan Guifu, and chief scientist of nChain Craig S. Wright all took part in discussion on the realities, prospects and challenges of fintech and blockchain. 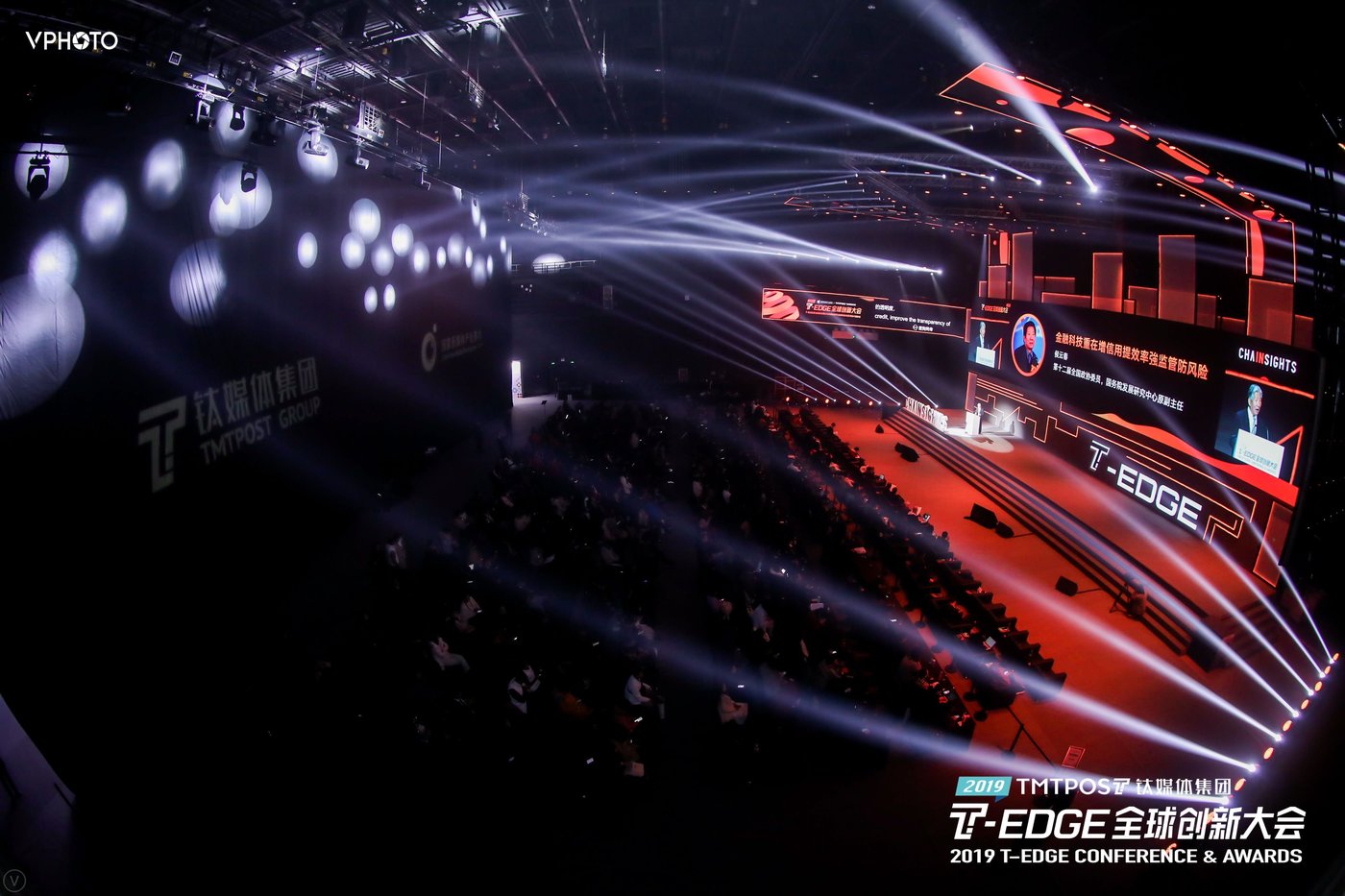 The Digital Marketing and Innovation Forum was held concurrently on the last day of T-EDGE. Speakers such as president of Allbirds' international division Erick Haskell and operating head of Taobao Live Zhao Yuanyuan reviewed the most important issues related to sustainable fashion and the digital transformation of consumption. 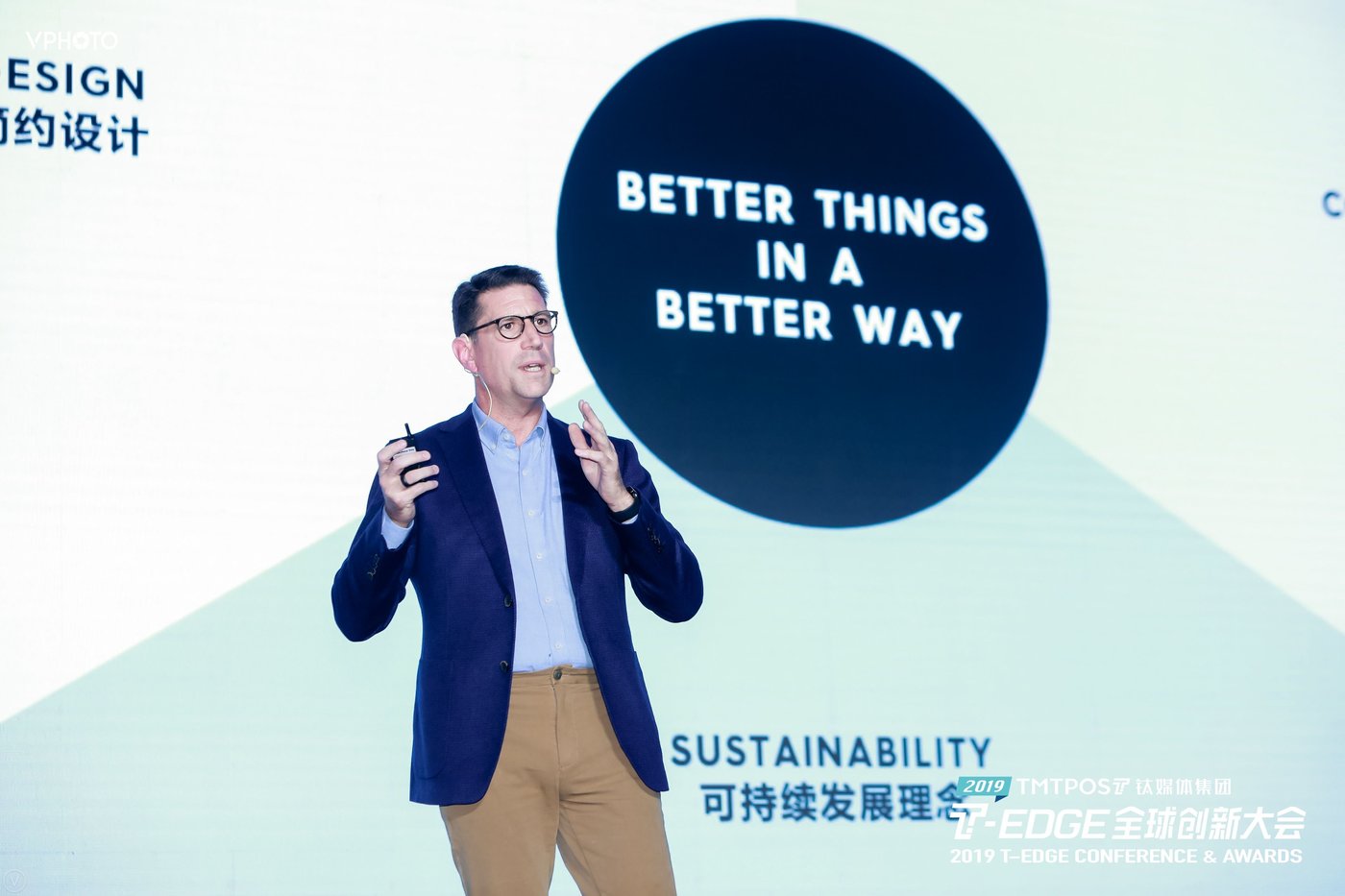 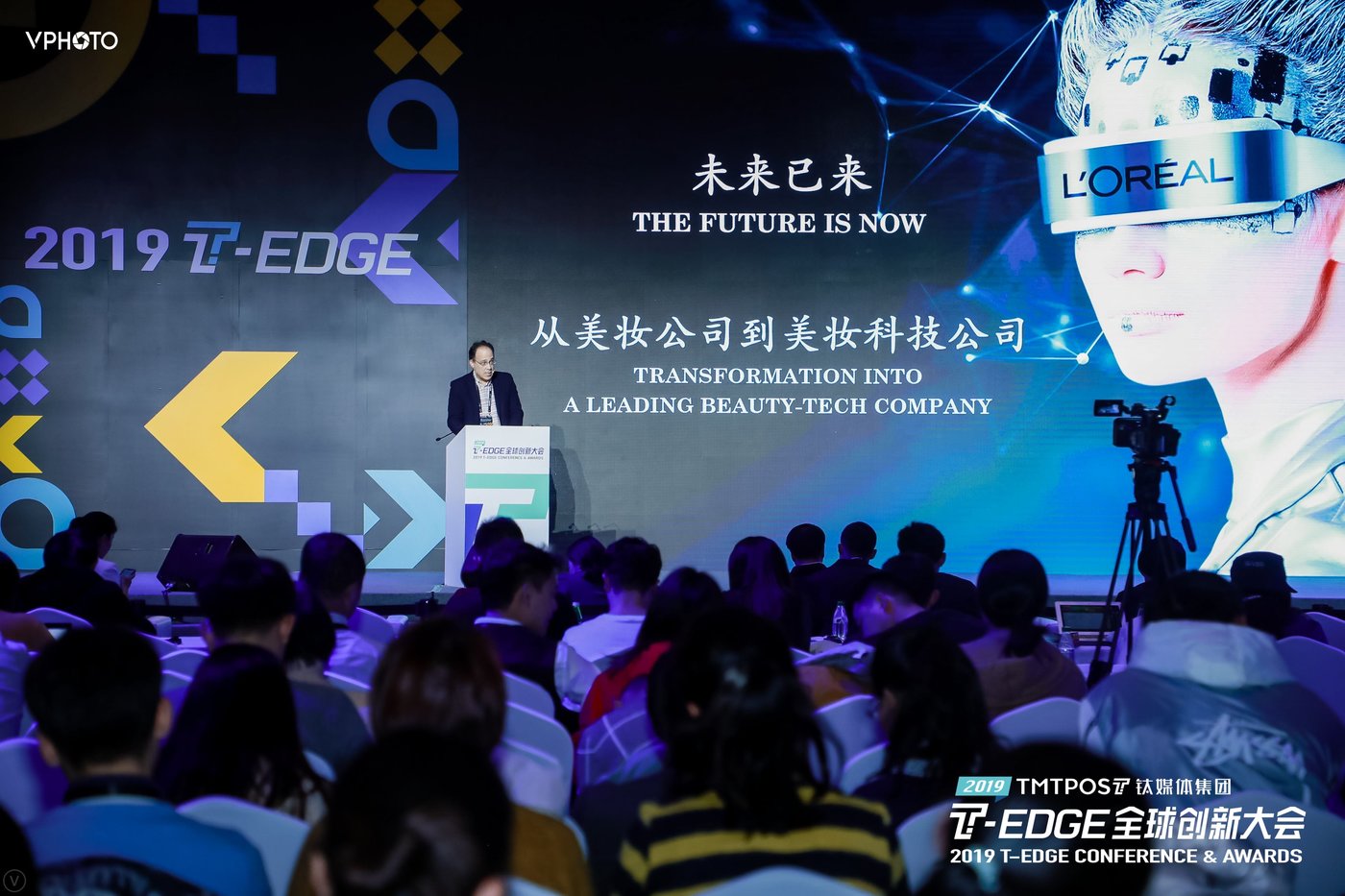 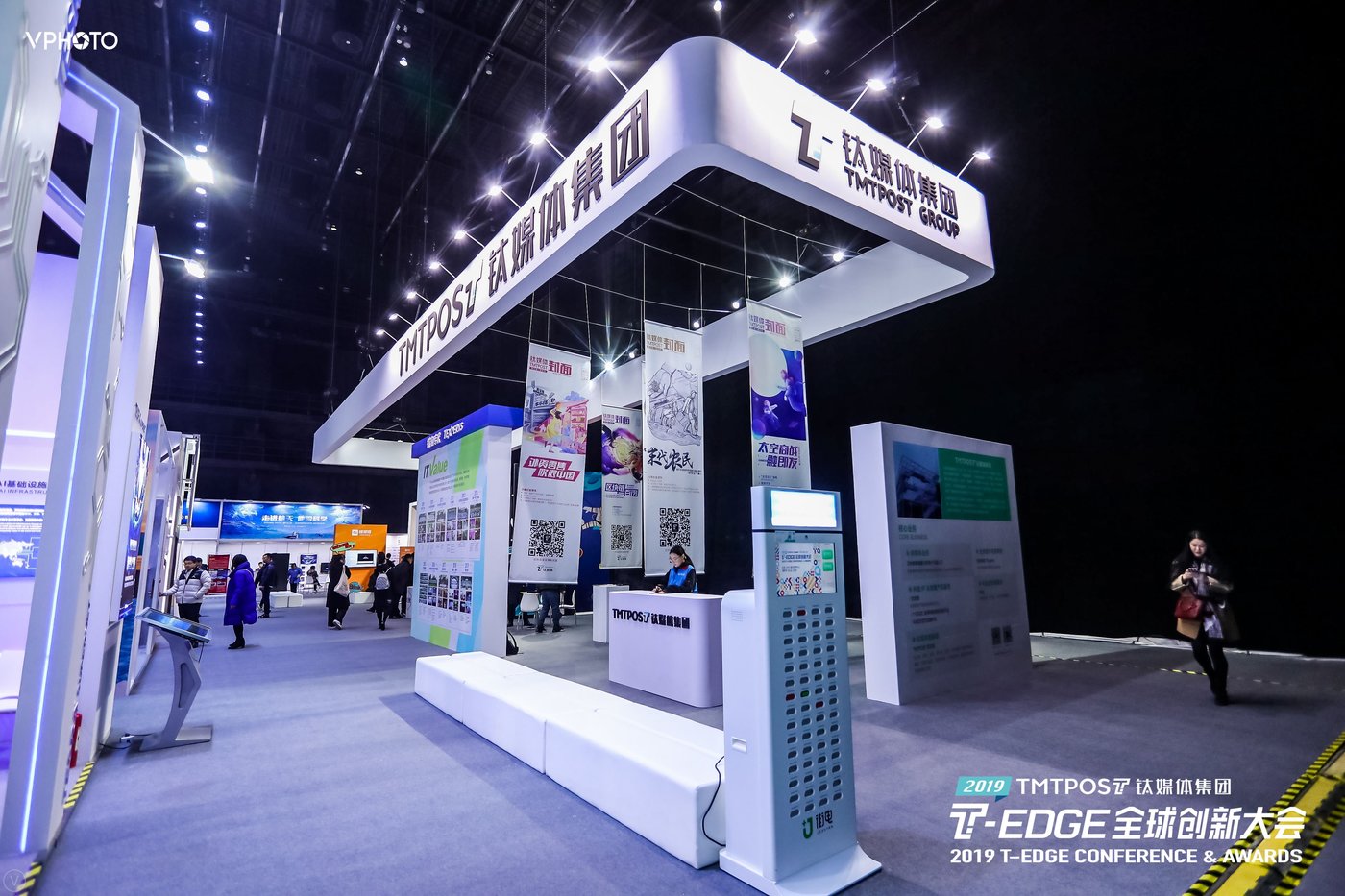 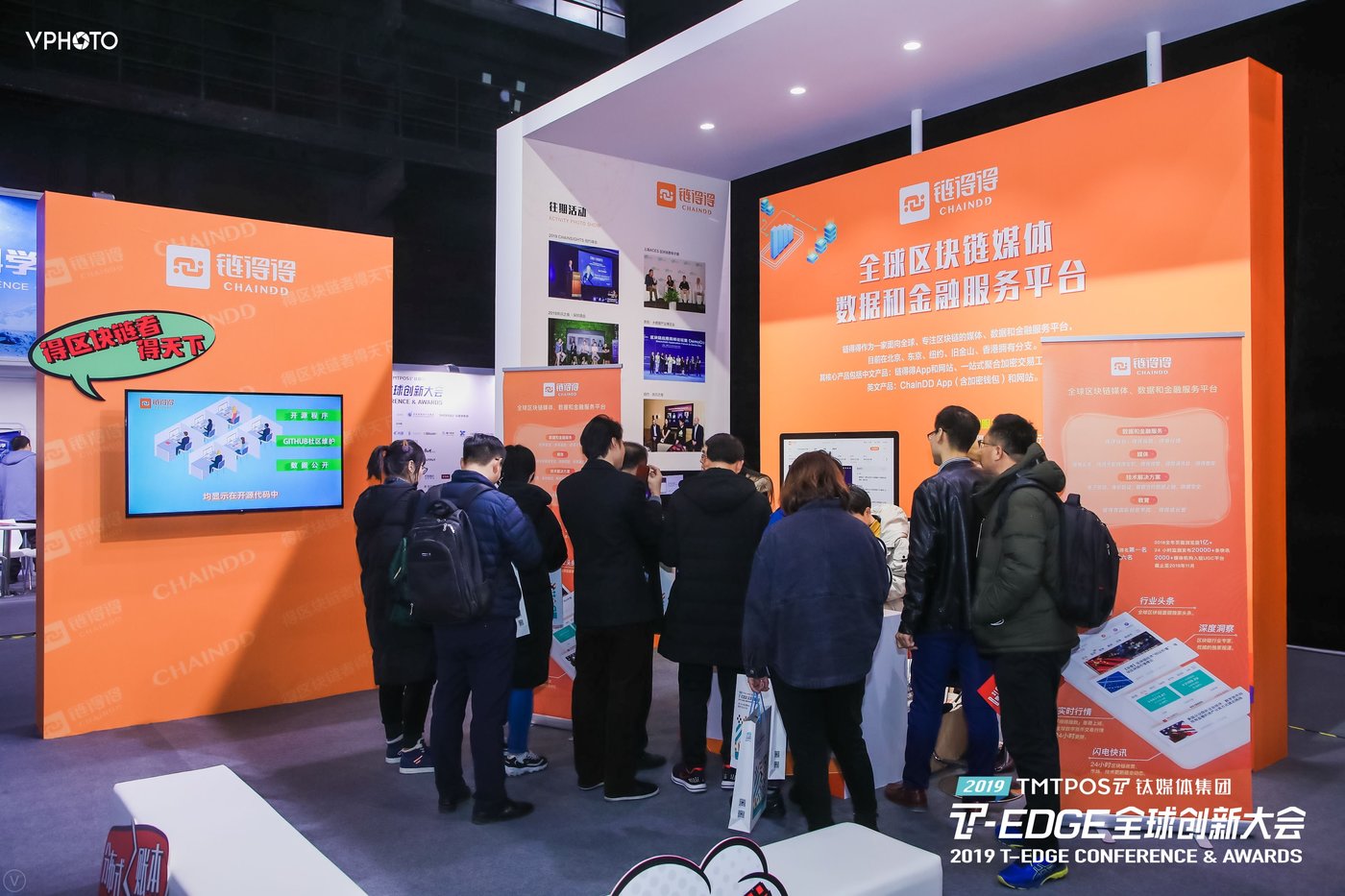 On the evening of December 8, the grand T-EDGE Awards ceremony was held, and following a month of open-to-the-public rating, the results were finally announced on the spot. The list of awardees included, among others, EDGE TOP50 Thought Leaders in Technology, EDGE TOP50 VC firms and EDGE TOP10 Writers. 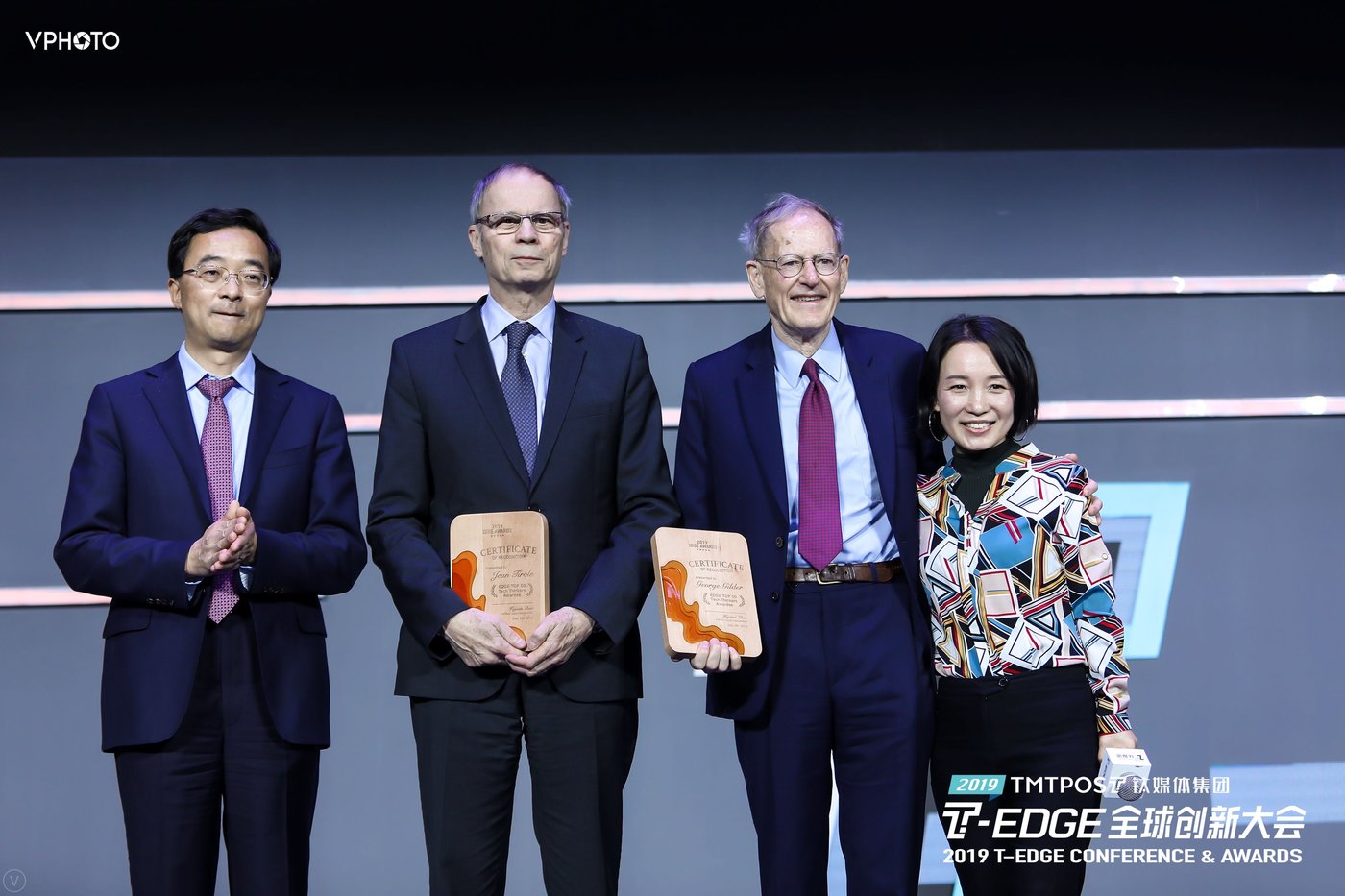 It is now T-EDGE's sixth year. Over the years, more than 600 speakers from over 30 countries and regions have shared their experiences, debated issues and envisioned futures. Over 200 startups have been linked to investment through the platform.

The event has become one of the most eye-catching in China in the field of technology, and a window through which to view the future evolution of global innovation.